PCCR is an attempt at providing intellectual leadership to an otherwise unkempt scenario of visual culture, cultural research, education, social changes and development in terms of a unified platform in and covering the North-eastern states of India.

North East of India, according to the methodological outlook of PCCR, has been a space of successive cultural amnesia floundering every now and again in identifying the self as a culturally unified whole in an ethnically codified manner. In other words, in successive epochs of its historical rapture, the efforts of its people towards a unified social structuring has very often bewildered itself under drastic ideological shifts of the very next epoch of rebuilding the same. These disjunctions in the history of the regions, primarily due to the outside pressures of different global hegemony at different times, are signified by PCCR as the greatest setbacks in the development of its people unto a strong political conscience as a single nativity. Thus, PCCR witness the great global age as a right time to a glocal effort of sifting through the subconscious archaeology in the minds of the artist, litterateur, the cultural activist, the researcher and the social reformer as a whole.

PCCR is an open institutional space with a binary of alternative approach for cultural practice, research and activism that aims at centering the minds towards a properly political North-eastern nativity. Along with this, the institution is also a window to the outside world for the native mind, but with glocal positedness inside the cultural roots. It also endeavours to invite outside thinkers into the process and focus on their reactions to the native cultural expressions and dialects.

The android age is an age of expressions but with no gatekeeping. Thereby canonization in the 21st century seems to be a problematic area. PCCR proposes itself to be a catalyst in the process of proper canonization in the entire cultural practice of North East of India.

The North-eastern subconscious seems to be a suppressed political content, housing long-lost political concerns, accumulated while every epoch was transcended by the other. The North-eastern cultural expression thereby seems to be the touch point of socio-political activism where PCCR also seeks to transform its cultural boundaries to transfuse into the political hamlets. As an extension into the socio-political arena PCCR has a goal in terms of initializing social changes and development in the social sector through an alternative participatory approach.

So far, since its inception in 2015, PCCR has been on its active footing by holding research-based curatorial projects, participatory social initiative and public talks with the veteran litterateurs of the North East of India. 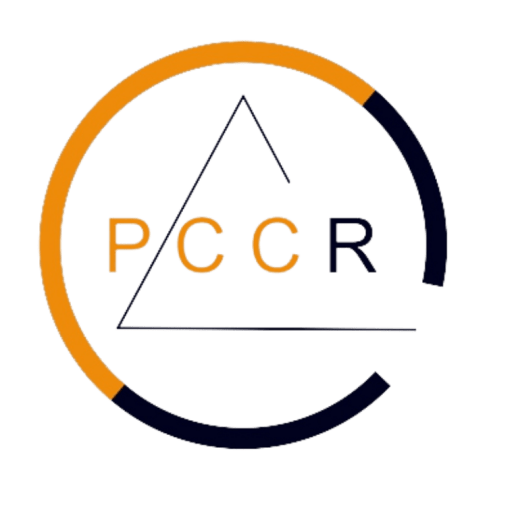